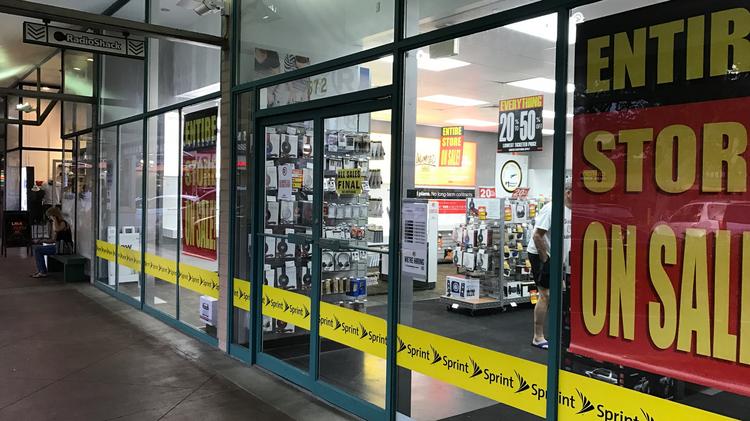 Brooks Borror, principal broker for Honolulu-based Commercial Consultants Inc., which mostly does deals at neighborhood shopping centers where most of the RadioShack shops are located, has told PBN that about 72,000 square feet of retail space would become available on the market in Hawaii if the plan to close stores moves ahead. The figure is based the average size of a store at about 3,000 square feet… 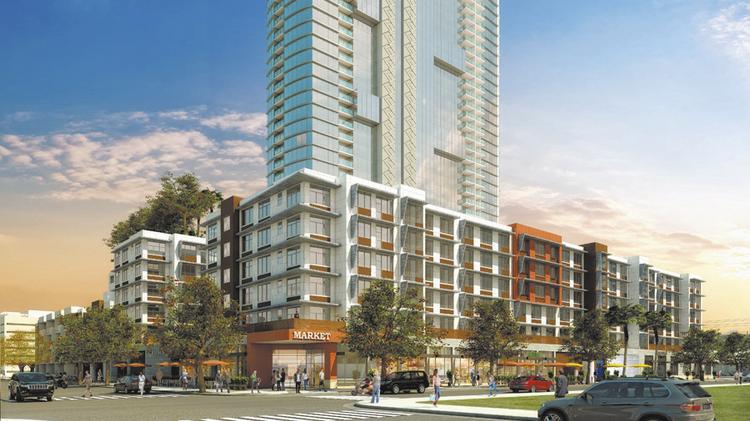 Sweat + Soul, owned by Melissa Rota, will join Down To Earth, which will anchor the Keauhou Lane Shops. PBN first reported about the local organic grocery store chain’s lease at the shops. The fitness studio is leasing 1,926 square feet at Keauhou Lane Shops, according to Commercial Consultants Inc., which is handling leasing for the shops.

“The trend to own versus rent began with big-box users such as Safeway, Foodland and Longs Drugs, amongst others, who opted to buy their own land and to build their own buildings,” Brooks Borror, managing partner of Honolulu-based Commercial Consultants Inc., which is marketing the sale of the property, told PBN. “Such occurred because of escalating shopping center rents and common area maintenance costs.”

Borror said that traditionally, retailers had to settle for a land parcel sizes that were too large or too small for their optimal building footprint.

“Typically, retailers would prefer being a part of an integrated mixed-use retail shopping center,” he said. “Sales volumes achieved in shopping centers are usually considerably higher than stand-alone operations.”

Borror said that numerous local, regional and national retailers have expressed an interest in buying smaller parcels that are “right-sized” for their use. Thus far, the company has signed letters of intent from a national fast-food restaurant chain, a national car rental company and a car-wash company for the smaller parcels. Another development possibility for the parcel could involve a hotel.

Nick Paulic, managing partner of Commercial Consultants, said that based upon the number of buyers in the initial round of marketing that there may be more than one phase of the project. 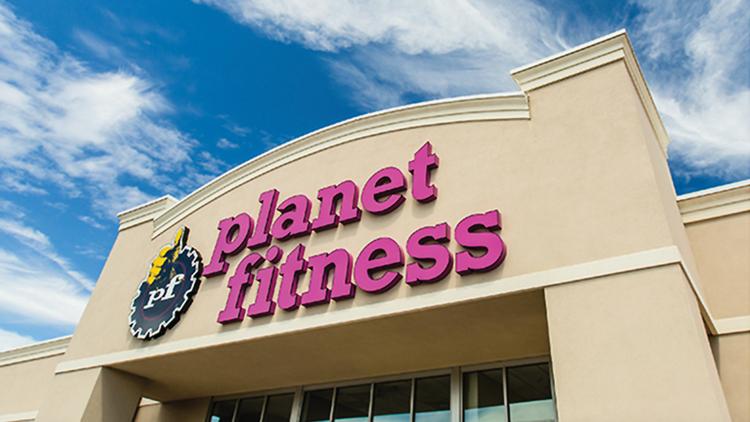 Planet Fitness Inc. (NYSE: PLNT), which has more than 1,000 locations in the U.S., Canada and Dominican Republic, markets itself as a “judgement-free zone” that targets novice gym users. It is one of the largest and fastest-growing franchisors and operators of fitness centers in the U.S. by number of members and locations.

The company will take up about 22,000-square-feet of space at the Puunene Shopping Center, which also will include Petco, Verizon, Supercuts, Maui Tacos and Massage Envy locations, Honolulu-based Commercial Consultants Inc., which represents the owner of the shopping center, told PBN. 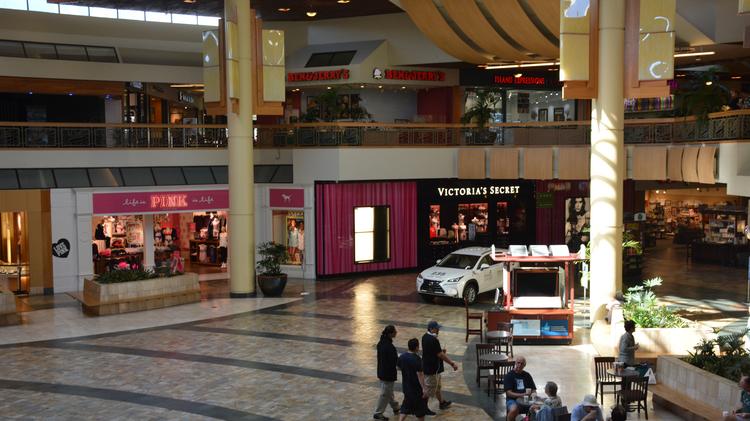 Experts tell Pacific Business News that the constant evolution of the retail environment will require older malls to keep up with new shopping paradigms, especially with the emergence of the millennial generation and online shopping. 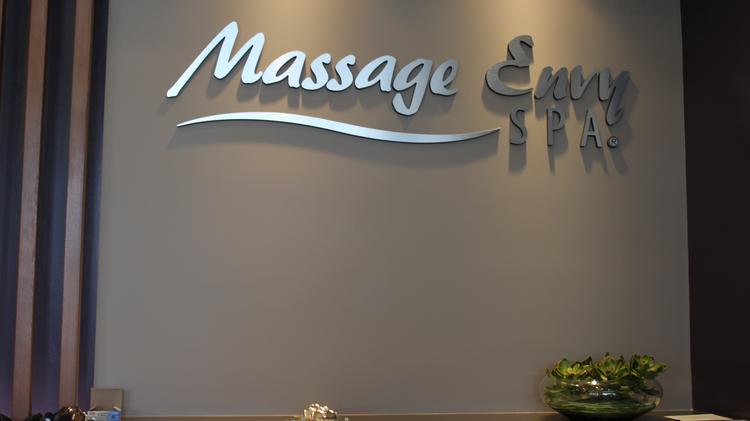 It is opening a new 2,100-square-foot spa at the Foodland Farms-anchored Aina Haina Shopping Center in East Oahu in May and is in the process of signing a lease on Maui, which would be its first Neighbor Island location.

Brooks Borror, principal broker for Honolulu-based Commercial Consultants Inc., which represents Massage Envy in its lease deals, told PBN that the company is interested in opening another location in the Ward Avenue/Kapiolani Boulevard area that would range between 2,200 square feet and 2,800 square feet.

The company currently does not have a presence in urban Honolulu, as well as in East Oahu, so Borror said both locations would fill voids for this type of use in these areas.