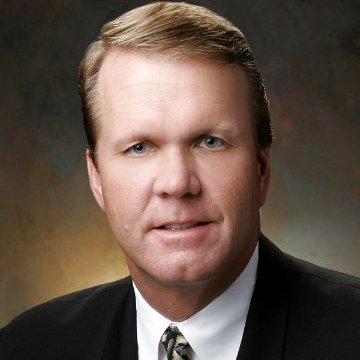 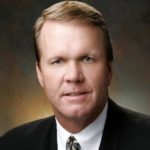 From 1986 to 2000 Brooks was Vice President and a Partner at Bollenbacher & Kelton, Inc., a Southern California shopping center development company. He oversaw the leasing, property management, entitlement, development and construction activities of a shopping center portfolio of approximately 2,000,000 square feet. In addition to his supervision of the leasing and property management departments, he oversaw acquisitions and dispositions for the company. He also had oversight of the re-positioning and re-development of centers in the portfolio.

In 2001, Brooks moved to Hawaii to open offices on the neighbor islands for CB Richard Ellis and Grubb & Ellis. He established CCI in 2002, which was exclusively contracted to Grubb & Ellis. In 2011, he and Nick Paulic opened the CCI office, which is located in downtown Honolulu. Current CCI assignments involve anchored shopping centers on Oahu, Maui, Kauai and the Big Island, which total nearly 1,000,000 square feet. Brooks also represents several local, regional and national retailers on their Hawaii real estate site selection. One of his many strengths is the long relationship he has established with mainland retailers expanding to Hawaii, local shopping center landlords and City and County officials.

Brooks has sat on the Board of Directors for the State of Hawaii International Council of Shopping Centers and is a past Chairman of the ICSC NextGen Program. He is a licensed real estate broker in Hawaii and California, holds his USCG 100-ton Captain’s license, is a PADI Scuba Instructor, American Sailing Association Instructor and holds his Bachelor of Science in Public Affairs and Urban Planning from the University of Southern California.